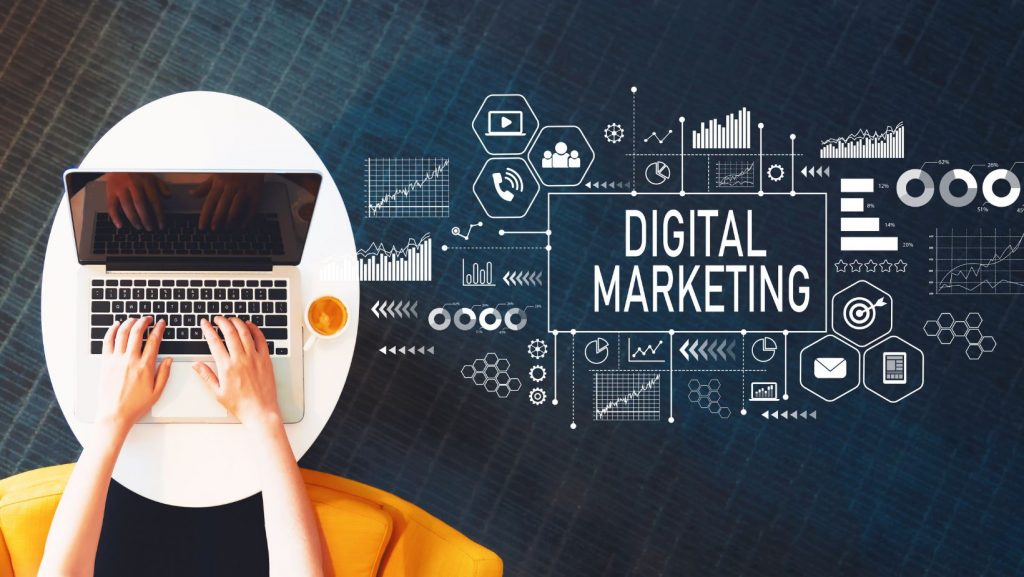 Digital marketing is an ever-evolving beast, and it can be tough to keep up with all of the changes. But if you want to stay ahead of the curve, you need to understand the three core pieces that make up a successful digital marketing strategy: Earned Media, Owned Media and Paid Media. Each piece works together to create a well-rounded and effective plan, but they each serve different purposes for your business. Let’s take a closer look at each one!

Earned Media: What is It?

Earned Media is any press or publicity that your company gets organically – in other words, without paying for it. This could include things like media coverage from industry publications, positive reviews and testimonials from customers, or even social media mentions from influencers in your space. The goal of Earned Media is to build trust and credibility with your target audience by getting others to vouch for your brand.

Earned Media is often seen as the most valuable type of media because it’s coming from a third party that your audience already trusts. But because you don’t have control over the message, there’s always a risk that Earned Media could backfire if you receive negative press coverage or social media mentions.

What Counts as Earned Media?

Some examples of earned media are:

Owned Media: What is It?

Owned Media is the content that your company creates and owns itself. This could be anything from blog posts and articles to social media posts, infographics, or even eBooks. The goal of Owned Media is to provide valuable information that will help build trust with your target audience and establish your brand as an authority in your industry.

The great thing about Owned Media is that you have complete control over the message and the tone. You can use it to share whatever you want without having to worry about whether or not it will be approved by a third party. And because you own the content, you can also repurpose it however you see fit! For example, if you write a blog post that gets a lot of traction, you could turn it into an infographic or a social media post down the line.

The downside of Owned Media is that it can be time-consuming and expensive to produce high-quality content on a regular basis. But if you’re willing to put in the work, Owned Media can be a powerful asset for your business. Or you can outsource your content creation to a digital marketing agency like ours!

What Counts as Owned Media?

Some examples of owned media are:

Paid Media: What is It?

Paid Media is any form of advertising that you pay for – this could be anything from Google AdWords and Facebook Ads to sponsored posts on Instagram or LinkedIn. The goal of Paid Media is to reach a larger audience than you would through Owned or Earned Media alone and to drive conversions by getting people to take a specific action (like clicking through to your website or making a purchase).

Paid Media can be an effective way to quickly boost your reach and get in front of more potential customers. But because you’re paying for it, there’s always the risk that you could end up wasting money on ads that don’t perform well. That’s why it’s important to track your results carefully and ensure that your Paid Media campaigns drive a positive return on investment.

What Counts as Paid Media?

Some examples of paid media are:

So there you have it – Earned, Owned, and Paid Media are the three core pieces of a successful digital marketing strategy. But which one is right for your business? The answer may surprise you!

If you need help with your digital marketing, contact us today. We’ll be happy to chat with you about your specific needs and put together a custom plan that will help you achieve your goals. Earned, Owned, or Paid – NetGain has got you covered!