If you pay any attention to the news, chances are you’ve at least become somewhat familiar with the term “net neutrality”. But are you familiar with what it is, and what is currently going on in the United States regarding this newfound socio-economical issue?

Net-neutrality is the principle that any and all data on the internet should be treated as equal. It is the idea that the internet should not be separated into different sectors with different accessibility barriers by service providers. To simplify, it argues that users, for example should not be charged more for going to Netflix.com than for going to Amazon.com, or Yahoo.com or another website.

Net neutrality has been a topic of great concern following the rise in popularity of, and reliance on the internet. The issue of internet regulation is one that has come into question; how do you regulate a worldwide resource owned by millions of individuals? Do you regulate it at all? These are the questions which have brought forward the issue of Net Neutrality. In North America this topic has had much debate. 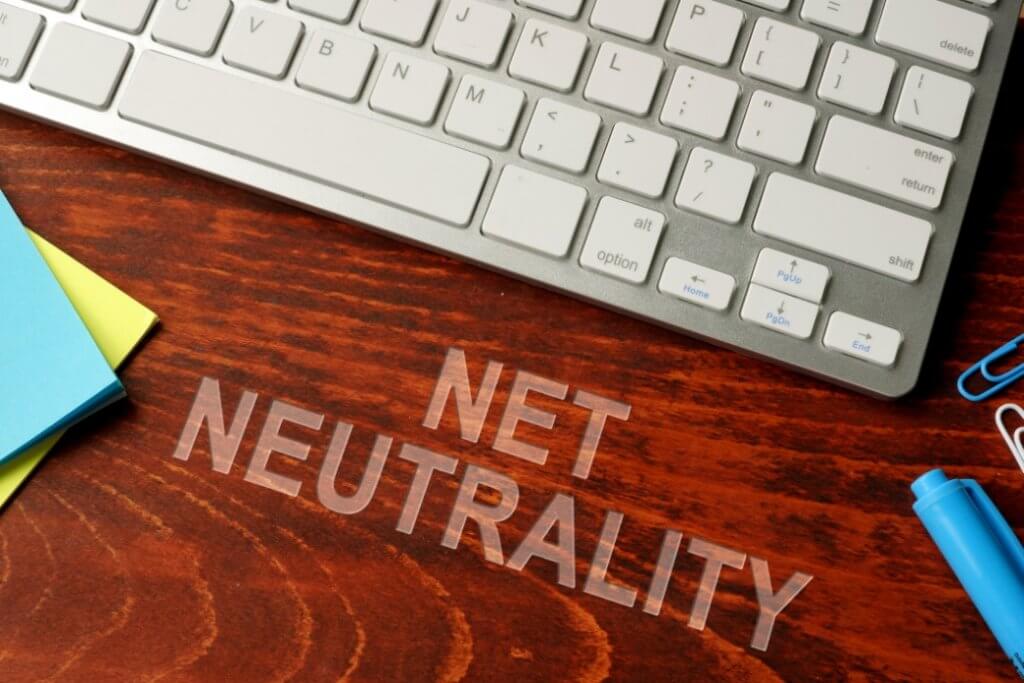 On January 25, 2011 the CRTC ruled that internet providers could bill by usage rate. This was a concern to proponents of net-neutrality, as it brought forward concern on how internet prices and access could be changed for consumers. The argument was made that this harmed net-neutrality since it discriminated against internet content which required more data usage (video, music and other animated imagery).

In the United States:

On February 26, 2015 the FCC ruled in favor of net neutrality by reclassifying broadband access as a telecommunications service, implementing new rules which made content discrimination illegal. Following attempted lawsuits against the FCC, internet access became considered a public utility rather than a luxury.

In 2017 the incoming Trump administration began to put into place changes to undo the 2015 rulings on net-neutrality. On May 18th, 2017 the FCC voted in favor of proceeding to reverse the net neutrality protections implemented in 2015, however the reversal has not yet been made and is subject to more review and decision before any actions are made concrete. The issue and process is ongoing.

So what do you think? Should providers be allowed to charge consumers depending on the websites they visit? Or should consumers only have to pay one price to access the internet in its entirety?