Unhashing The Hashtag: 4 Reasons Why Hashtags Are Important

Unhashing The Hashtag: 4 Reasons Why Hashtags Are Important 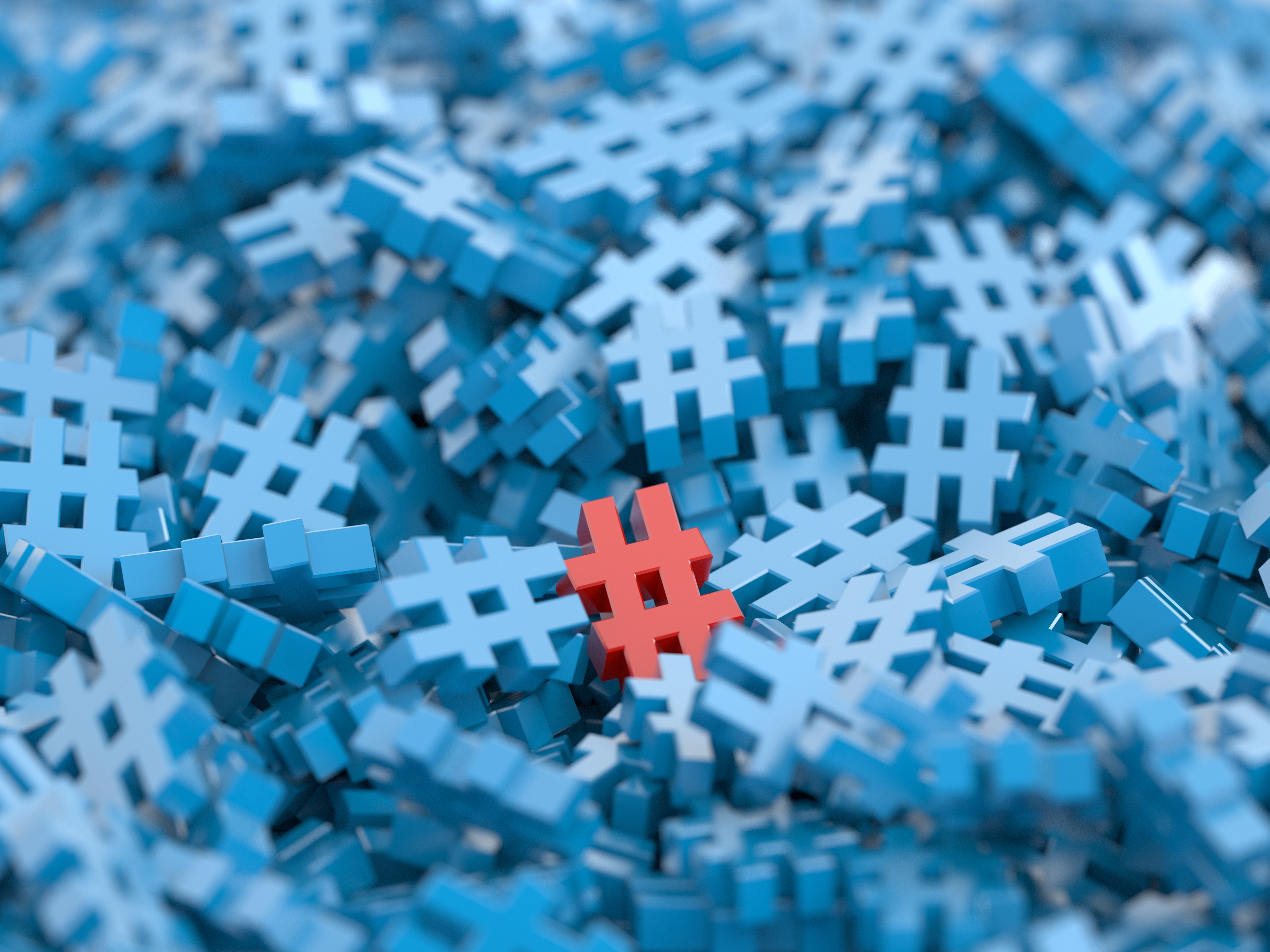 Ah, the hashtag. Formerly known as the pound symbol or the number sign, the hashtag has existed on social media platforms since 2007. These days, it has become so mainstream that we rarely bat an eyelash when we see them in posts or in tweets. It’s so commonplace these days to see a hashtag attached to different posts (arguably, more widespread on Twitter and Instagram than on Facebook). It’s something that has become so normalized that we rarely stop to think about it’s effectiveness.

So, the question is then: is it important? In short, yes. But let’s get to the long-winded answer. Let’s dive into why the hashtag is effective.

While it may feel as though hashtags surfaced and became prevalent a few years ago, hashtags have been around for awhile, but in a different sense, of course.

All major search engines, such as Google, Bing and Yahoo use and index hashtags. Also known as metadata tags, hashtags are searchable links leading referral traffic to your website. Hashtags were used on Internet Relay Chats (IRC) as a means of grouping together like-minded individuals and conversations. Chris Messina is known as the inventor of the hashtag after he proposed the idea as a tweet in 2007. The idea took off, and thus, the hashtag was born.

Now, hashtags are used frequently and they do have a purpose. Here’s four ways they help your business:

As they appear on social media, you had to know this would be the first answer, right? First and foremost, hashtags help build social followers. The purpose of a hashtag is to group and organize conversations around certain subjects.

Say, for example, you own a home decor store and you’re wondering what people are talking about in terms of home decor. If you logged on to Twitter and searched #homedecor, you would find the latest conversations about home decor. By doing so, you can also find leaders in the industry or influences (if you’re looking for someone to sponsor your brand) to get a sense of direction in terms of who to follow.

You can also save hashtag searches for later or respond to someone’s question they have about a topic that relates to your business.

The hashtag has been loyal to Twitter since day one. If Twitter is where your goals lie, you’ll want to be using hashtags. Studies show that tweets with hashtags had two times more engagement than those without and 55% more retweets.

A quick note: You may feel compelled to overload your tweets with hashtags, but tweets with 1-2 hashtags perform the best.

Instagram is one of the best places to use hashtags. While tweets don’t perform as well with more than 1-2 hashtags, Instagram says “the more, the merrier.” Interestingly, the more hashtags used in an Instagram post, the better it performs. Studies suggest the magic number for the number of Instagram hashtags is 9.

One of the last social media platforms to jump on the hashtag train, using hashtags on Facebook doesn’t generate the same results as you would receive from Instagram or Twitter. The reason for this is that people on Facebook are able to see the timelines of their friends or people that have public Facebook settings. To really use hashtags on Facebook, it’s a little more complicated. You need to choose a trending hashtag, combine it with your most attractive, high engagement post and then back it with some paid advertising to achieve the best results.

A quick note: Facebook doesn’t like posts with a lot of hashtags. Some research has indicated that the more hashtags a post has, the weaker engagement will be.

They Allow You To Check Out The Competition

If you’re in a highly competitive industry, you can use hashtags to get an eye on the competition. You can see what conversations your competition is a part of or what people are saying about them.

Google has been indexing tweets for some time now. By adding hashtags to your tweets, you can increase brand visibility, which would impact your SEO strategy with increased awareness and brand searches. Using hashtags in your social media strategy increases the chances of your business and your content being active in Google search results.

A less well known benefit of hashtags is that they can help drive traffic to your website. Here’s some simplified steps for how to do this:

Knowing how to effectively use the hashtag in your social media strategy will position your business as the go-to brand in response to your customers’ interests and needs. Speed and timeliness are two important factors in this, though, to gain visibility and engagement.